My “collabs”: works with other artists, and contributions to works that do not belong to me.

La Tribu s’emmêle is a French web series created by Sonia Derory in 2020, during the first COVID-19 lock-out. This series lasted until the end of June 2021 and goes on in a few spin-offs.

A text written by Cécile Goguely, author and reader..

Eugène, a movie written and conducted by Laurent Garnier, author, actor, and director..

A text written by Cécile Goguely, author and reader.. 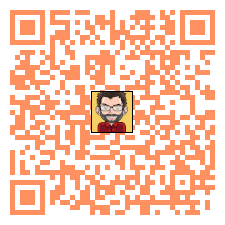